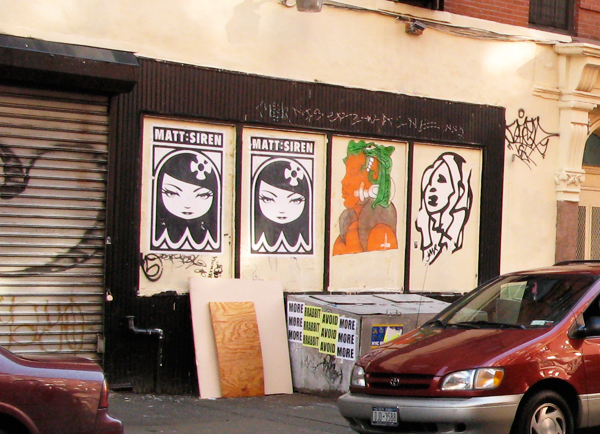 Woodward Gallery is proud to present Andy Warhol: Diamond Dust & Shadows, the complete 1979 diamond dust edition. A special, historical exhibition of Warhol’s entire diamond dust Shadow print series will be exhibited together at Woodward Gallery’s LES location. While the winter months offer a dull, gray affect on the city, Warhol’s brilliant, glittering bold colors and curiously darkened shapes on paper will be on view for the public to escape to. This grouping is the only one of its kind in the world!

In the beginning of his career, Andy Warhol moved away from the abstract art of the time to create art from images of popular culture. Ironically, in the final decade of his life, Warhol became preoccupied by abstractions.

In 1979, Warhol embarked on a journey to isolate images cast by shadows. With his studio assistant Ronnie Cutrone, Warhol took photographs of shadows generated by maquettes devised for the sole purpose of creating abstract forms.

Warhol used these shadow images to develop a silkscreen print series designated in five parts. There are twenty-two prints which comprise one complete Shadow series. Each 43 x 30 1/2 inch screenprint is unique in color and degree of diamond dust application. Each part of the Shadow series I-V was produced in small editions that were numbered and signed. Warhol also completed paintings of this subject.

Reacting to the paintings in 1998, The New York Times art critic, Roberta Smith wrote that the “…Shadows displayed together have a cinematic effect reading as repeated outtakes from one or two of Franz Kline’s big beamed abstractions…Shadows still retain some resonance characteristic of Warhol’s icons of Liz, Marilyn or Elvis…they convey a similar combination of glamour and remoteness that triggers fantasy and the desire for something that can’t be possessed or known.”

Although the work is void of recognizable forms, it is as full of imagery as any other Warhol project. In 2000, art critic Richard Kalima wrote about Warhol’s Shadows suggesting that they remind one of film frames, he said, “…which after all, cast a kind of shadow in projection.”
The complete Shadow print series was organized and premiered in July 2004 at Woodward Gallery’s original SoHo location, NYC in association with The Malloy Family Foundation. The Shadows exhibition travelled throughout the United States at venues such as the Quincy Art Center, Illinois and The Lemmerman Gallery at New Jersey City University, New Jersey. Woodward Gallery will present the Andy Warhol: Diamond Dust & Shadows complete series now for the final time before offering art institutions an opportunity to acquire this great body of abstract work.