Woodward Gallery warmly welcomes Val Kilmer for his NYC Fine Art debut! Best known by characters he plays in popular movies such as (Willow, Top Gun, Tombstone, The Doors, and Batman Forever). His most ambitious character work may be through his study of the character Mark Twain. Kilmer has adapted his one-man play Citizen Twain to a film. Deftly called Cinema Twain, Kilmer is currently screening the film to sold-out theaters across the country. His on-screen work has taken center stage, though Kilmer’s off-screen passion, channeling his creativity into making art, has come to surface.

The exhibition ironically titled, VALHOLLA discloses a new life as Kilmer redirects his path into contemporary gestural Abstractions and colorful Pop Art. Val Kilmer’s Norse ancestry is conceptualized in his ascent to Valhalla (pronounced “val-HALL-uh”),where the dead who reside in Valhalla, lived a life that would have been the envy of any Viking warrior. All day long, the warrior would fight one another, doing countless valorous deeds along the way. But every evening, all their wounds would be healed, and become restored to full health.

Kilmer explains the abstract series is born from the perspective that matter isn’t matter, it’s energy. And energy is viewable or instigated by thought or perception according to modern physics. This metaphysical reality stretches so far beyond physical reality that images help satisfy the fragile human minds inability to grasp the infinite.

That premise resonates throughout Kilmer’s labor in this series of abstracts. He will start the day exploring an emotion – from prayer, a bit of newsprint, a song, the ocean, music or birds. A gesture of color – an impulse – often counterintuitive, shifts his process from slow, quiet and lazy to break-through moments attacking with a frenzy of movement.  Suddenly the painting starts to emerge like the old days of developing a photograph – something familiar emerges. He follows it, tries to serve it.

Contemporizing the title to VALHOLLA, Val Kilmer reflects on his own fame, self worth and reacts through his art. He describes a personal transition through this period of his life, “I’ve been in a transition and focusing in on this moment of moving through a period of my life as the concept of a black hole – ones third act or for an actor, from lead to character parts,” said Val Kilmer. “Its this moment of identifying the passageway, that black hole moment, and the promise or recognition that it’s not black at all.” A serious painter for many years, this debut art exhibition at Woodward Gallery will be Kilmer’s celebration of New York.  “My love for New York is very, very deep. Because of the theater it has been my Mecca since early childhood.  Every film, every photograph spoke of the promise of a new life, worth dreaming of …It is holy ground for me.”  It is in this affinity for New York that Kilmer evokes G-O-D. He subtly uses this word in his paintings to make one think. Kilmer questions the word itself and spirituality in general. He tests the cultural impact by replicating G-O-D in his paintings, suggesting multiple gods from a polytheistic view.   Val Kilmer has many dimensions.  He once again generously shares his wit, strength and intellect with the public now through his painting, sculpture and stencil mediums.

Experience Val Kilmer’s VALHOLLA, by visiting Woodward Gallery 24/7 through their street level windows. Val Kilmer will randomly be in attendance throughout the exhibition. 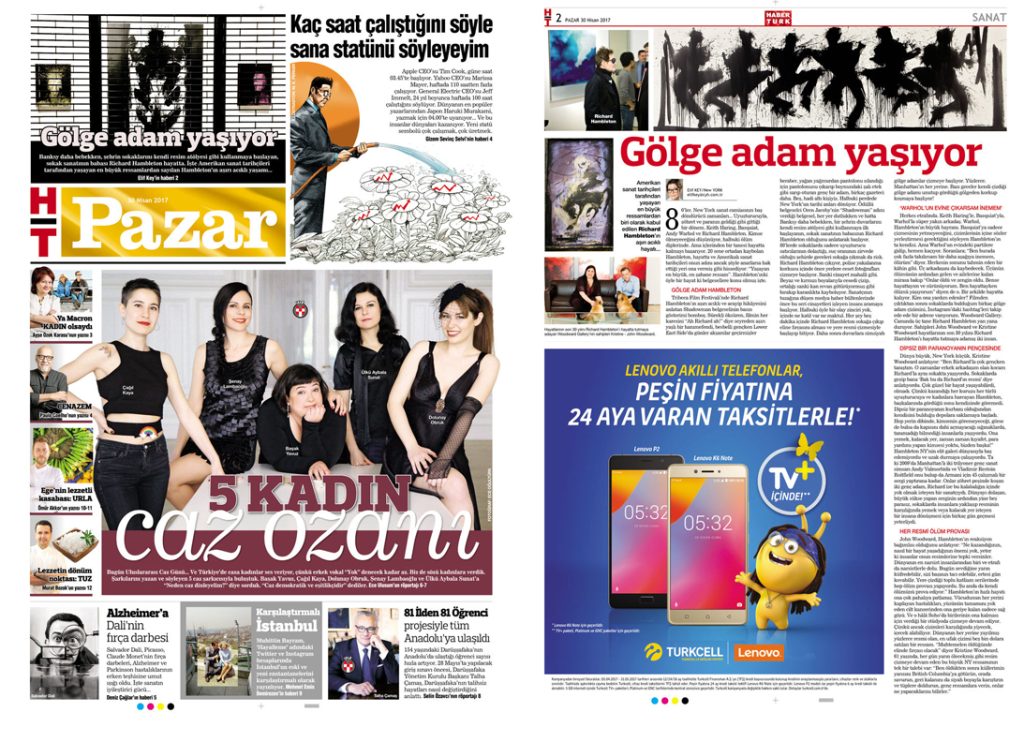