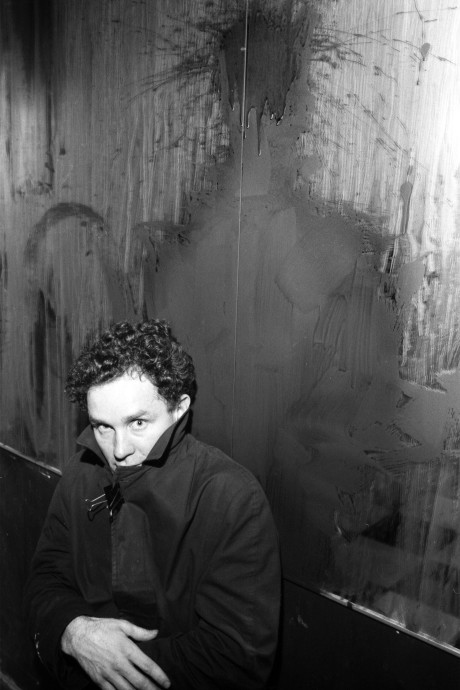 In the early 1980s, a series of shadowy street paintings — life-size monsters and cowboys — loomed large over the East Village. Anticipating the works of Banksy by more than a decade, the unsigned figures were created under cover of darkness on buildings and bridges. They weren’t mere graffiti, but painterly works reminiscent of Jackson Pollock. Downtown residents buzzed about who could be behind them.
The art world knew who it was: a soft-spoken Canadian — often clad in a cravat and sunglasses — named Richard Hambleton.
Read the full article by Raquel Laneri here.